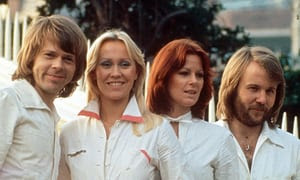 British newspaper "The Guardian", marking the release of "Mamma Mia-2", has made a ranking of Abba's UK singles. Here the link. 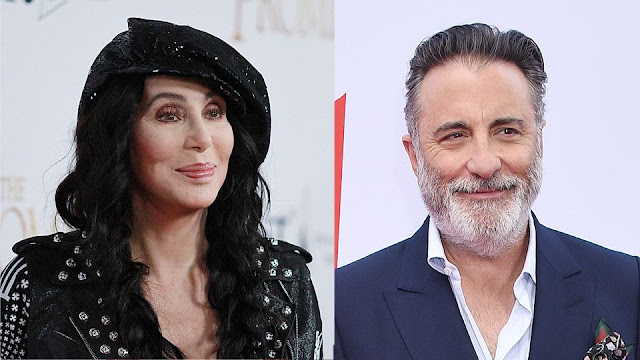 Countdown for "Mamma Mia-2", here's the cover of Abba's "FERNANDO" in Cher's voice with Andy García from the film. 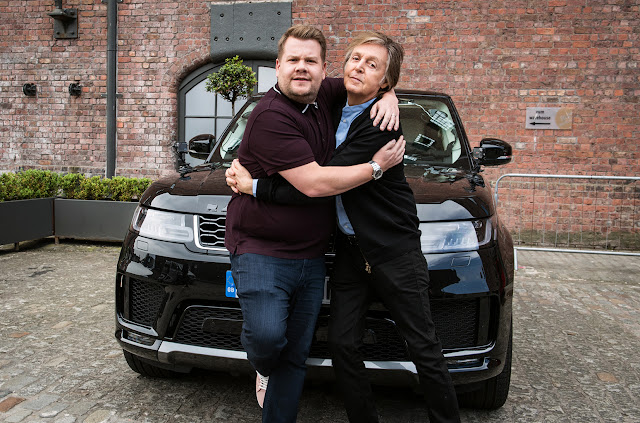 Another name that gets on James Corden's carpool karaoke, legendary Paul McCartney. lots of nostalgia... 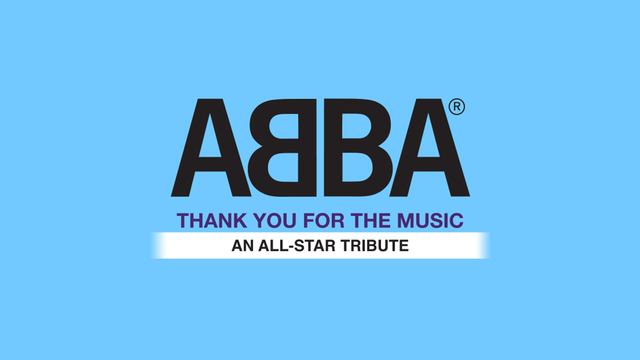 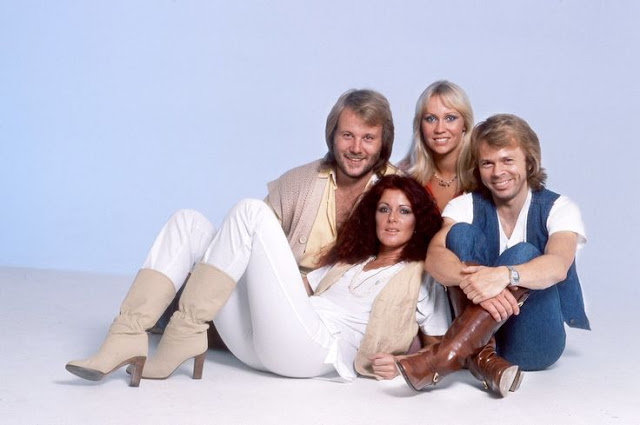 In celebration of one of the best-selling pop groups of all time, this star-studded, once-in-a-lifetime event brings some of the biggest names in music together to perform chart-topping hits from ABBA's sensational decades-spanning career - songs like "Dancing Queen," "Mamma Mia," "The Winner Takes It All" and "Take a Chance on Me." Then, as if that wasn't enough, all four of the original members of the Swedish supergroup will be there to present new songs for the first time in 30 years! So, put on your dancing shoes and get ready, because the magic of ABBA is coming to primetime.
Two-hour special
Executive Producer
Simon Fuller
[NBC webpage]

American TV channel NBC is already announcing in their web Abba's tribute special programme that will cast the biggest names in the music business to pay tribute to their music and during which they'll premiere their 2 new songs in 30 years!
Publicado por RNT en 12:50 No hay comentarios: Enlaces a esta entrada 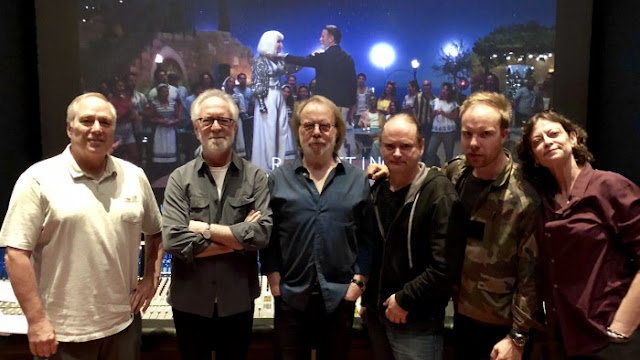 One Of Us,
When I Kissed The Teacher,
Angeleyes,
Waterloo,
Fernando,
I’ve Been Waiting For You,
Why Did It Have To Be Me?,
Kisses Of Fire,
My Love, My Life

...these are the songs that feature on the "Mamma Mia, here we go again!" soundtrack. Benny has been in Los Angeles giving the final touches to the sound mix of the film. 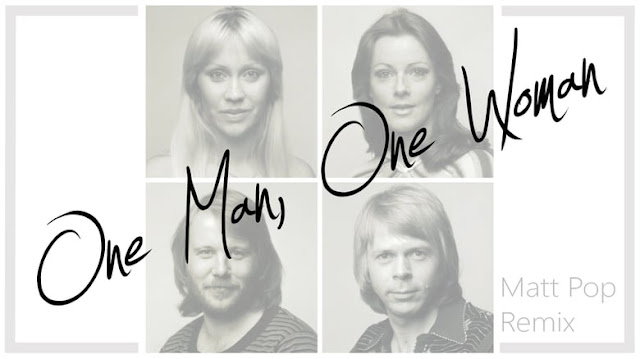 Adding a new remix of an Abba classic by Matt Pop, "ONE MAN, ONE WOMAN". 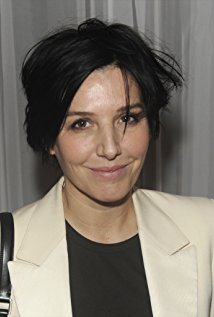 First we knew that Sharleen Spiteri had had to cancel some concerts because of feeling ill, but know it's known that she has had an emergency surgery due to a spinal injury. More info in the link below. She'll have to put off several forthcoming concerts in Scandinavia. Soon she would be in Spain. 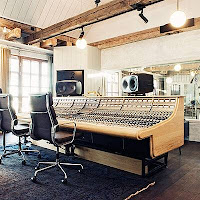 The first photos of the four Abba members in the RMW studio in Stockholm recording 37 years after have been shown. Fotos by Gorel Hanser. 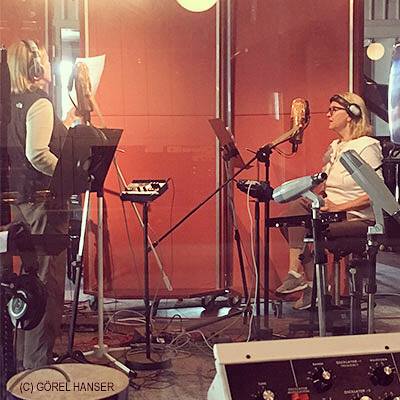 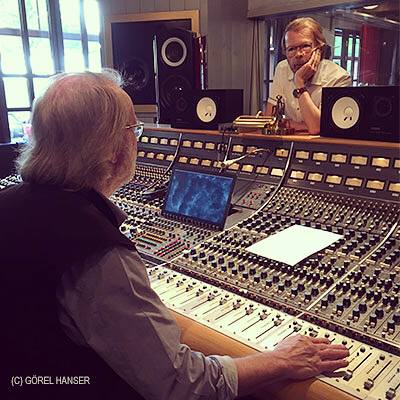 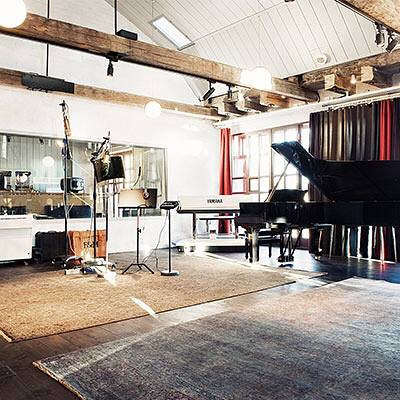 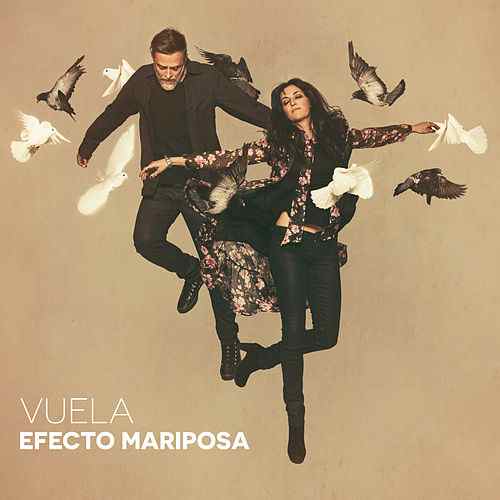 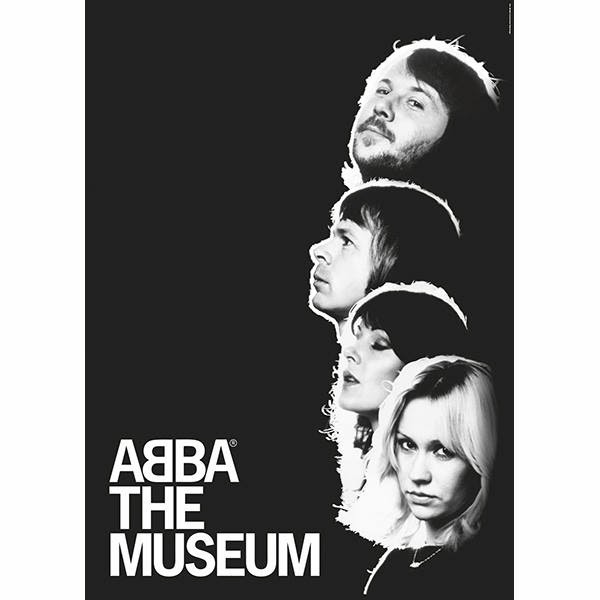 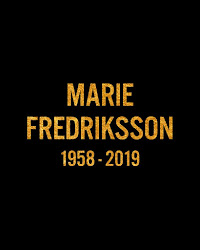 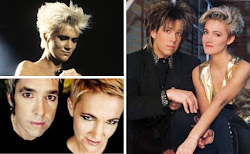 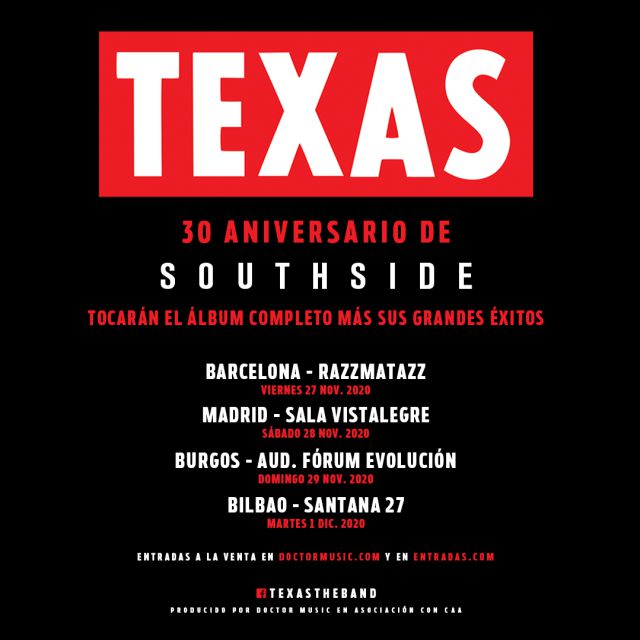 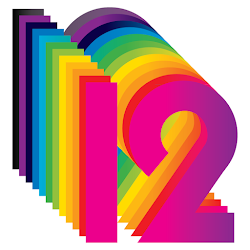